California voters have the opportunity to bring in an extra $12 billion in annual revenue for schools, community programs, and city services to this upcoming November election.

Our Executive Director, Jessamyn Sabbag, is announcing her transition from Oakland Rising and Oakland Rising Action at the end of the calendar year. We thank Jessamyn for her 12 years of service to Oakland – her dedication to building up our local progressive leadership and power, as well as her commitment to fighting for racial, economic and environmental justice for the flatlands of Oakland.

It is time to shift power and dollars away from police and incarceration and reinvest in the relief and resilience of The Town’s Black and Brown communities. The Administration and City Council have committed to a 50% (~$150 million) decrease in Oakland Police Department (OPD)’s budget in the next year.

The Coalition released a survey to capture the community’s thoughts on priority areas of police operations that should be defunded, community programs and services that should be re-funded, and “Reimagining Public Safety” Task Force leadership. Thanks to everyone who participated in the community-led and informed Defund OPD survey, our coalition gathered almost 2,000 responses on what a funded Oakland can look like.

Oakland Rising educates and mobilizes voters in the flatlands to speak up for and take charge of the issues impacting our lives. We are a multilingual, multiracial collaborative with deep roots in East and West Oakland’s…

We envision an Oakland that realizes our shared dreams of health, happiness, safety and opportunity for all. A Town that stands for progress and sustainability, that models what is possible in American cities of the 21st century. 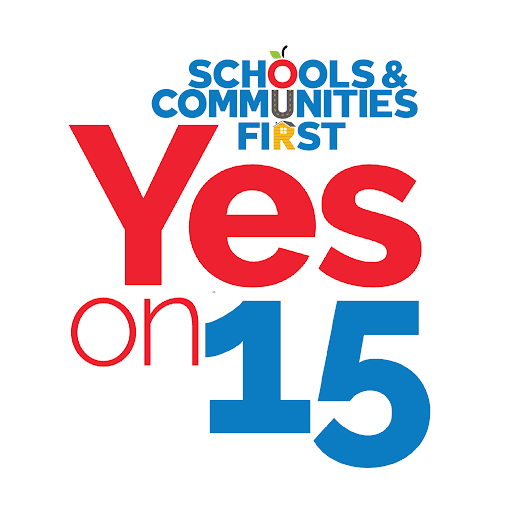 While the wealthiest corporations avoid paying their fair share, our schools have the most crowded classrooms in the nation and our local communities are struggling to respond to the impact of COVID. It's time to put Schools & Communities First by voting YES...

END_OF_DOCUMENT_TOKEN_TO_BE_REPLACED 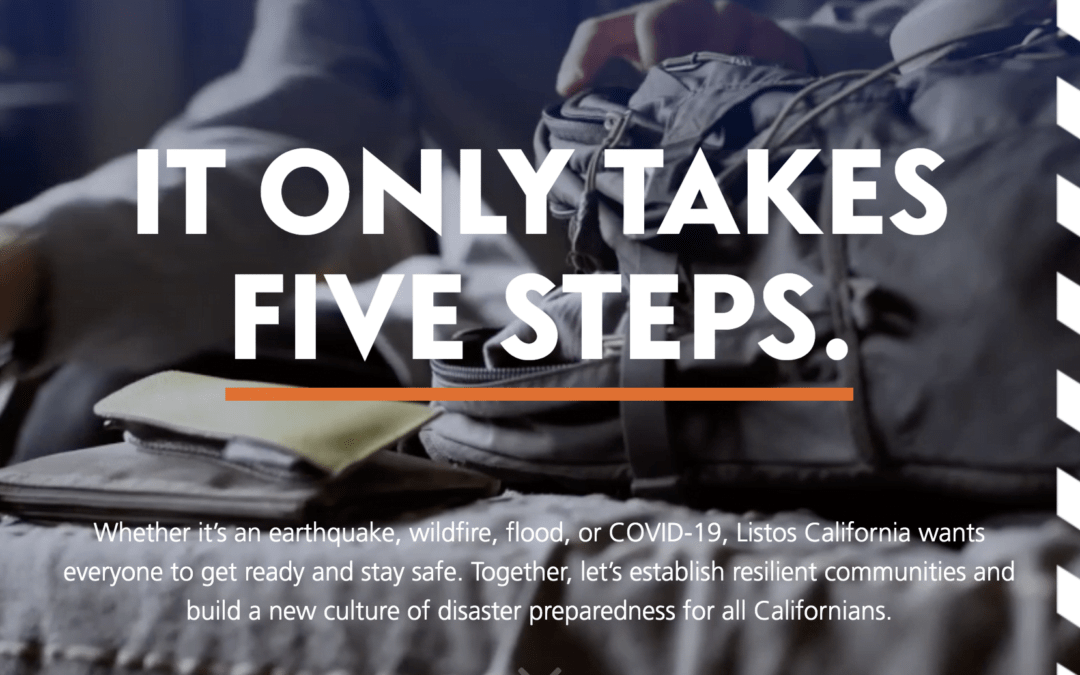 We hope you and your family are safe from the past week of unhealthy air quality. It’s been a week since California’s wildfires sparked, sending heavy smoke throughout the surrounding Bay Area, and we know that the peak fire season is likely yet to come. This year’s...

END_OF_DOCUMENT_TOKEN_TO_BE_REPLACED 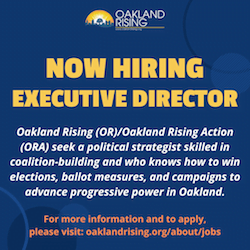 The search is on!

Over the past six months, Oakland Rising’s Leadership Transition Committee has been working hard to prepare for Executive Director Jessamyn Sabbag’s leadership transition.  We are deeply grateful to Jessmyn for the passion, vision, commitment, and heart that she... 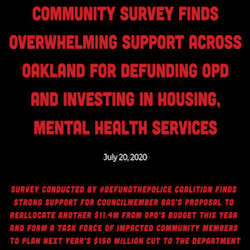 SURVEY CONDUCTED BY #DEFUNDTHEPOLICE COALITION FINDS STRONG SUPPORT FOR COUNCILMEMBER BAS’S PROPOSAL TO REALLOCATE ANOTHER $11.4M FROM OPD’S BUDGET THIS YEAR AND FORM A TASK FORCE OF IMPACTED COMMUNITY MEMBERS TO PLAN NEXT YEAR’S $150 MILLION CUT TO THE DEPARTMENT...

END_OF_DOCUMENT_TOKEN_TO_BE_REPLACED 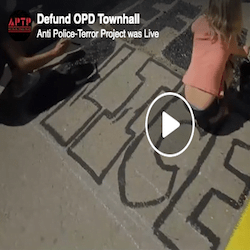 “All budgets are reflections of our city’s values and what our city prioritizes in giving our money to. It’s really about showing what we care about.” Thank you to everyone who came out to last night’s Defund OPD Townhall! We had over 350 people join us as we went...

END_OF_DOCUMENT_TOKEN_TO_BE_REPLACED

Get our email updates and stay connected.

Oakland Rising is a project from our hearts for the people of Oakland. Thank you for your contribution!